West Chicago, Illinois  When the DuPage County Airport Authority opened Prairie Landing Golf Club for public play in 1992, it embodied multiple trends shaping the golf course industry at that time, most prominently the upscale daily-fee facility concept.  It was created to make a splash and compete with the private industry, which it did with a Robert Trent Jones II design that deployed some 109 bunkers featuring 130,000 square feet of sandy hazard.   But from the beginning, bunker upkeep was huge strain (especially after rain events), taxing his budget and staff.  In 2014, course super, Tony Kalina, brought this colossal effort to a definitive conclusion — thus embodying another, newer industry trend that values increased efficiencies over splash, dash (and flashed sand). Collaborating with course contractor Golf Creations and the original architects at RTJ II, Kalina reduced the number of bunkers at Prairie Landing to 68, and shrunk the overall bunker footprint to a mere 66,000 square feet. Most of what had been sand has been sodded with bentgrass, and every surviving bunker has been outfitted with Better Billy Bunker liners.  For more on this intriguing story, click below…

Bunkers for bent
Prairie Landing Golf Club swaps sand for grass in an effort to make course easier to maintain and play. 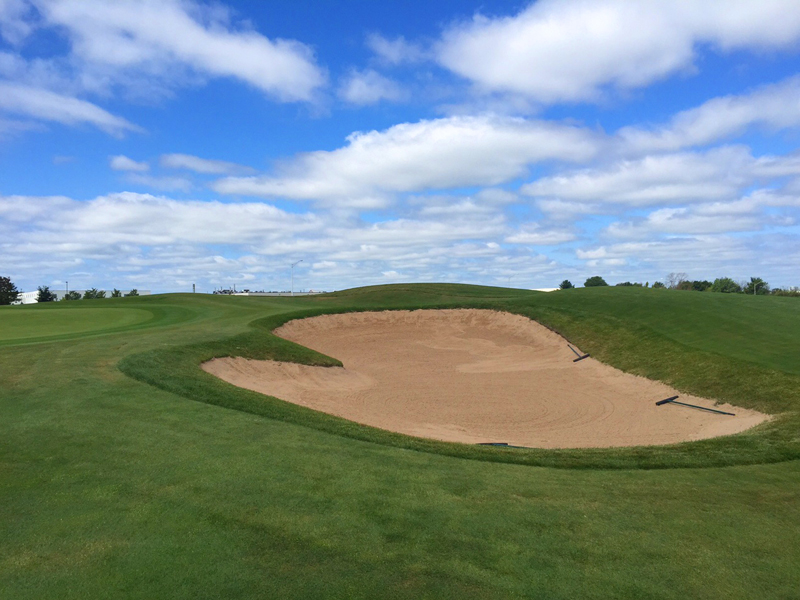 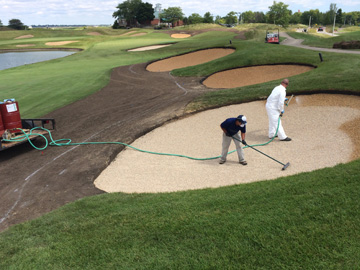 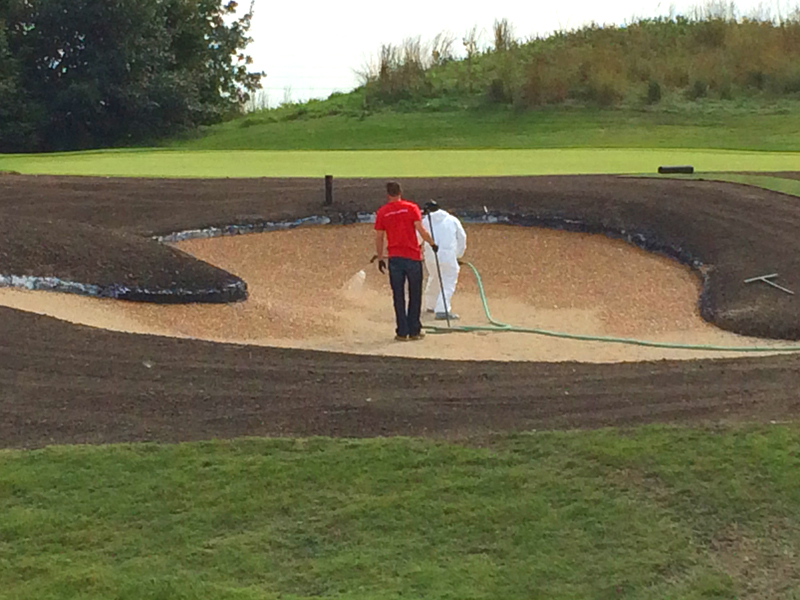 Need to Get in Touch? 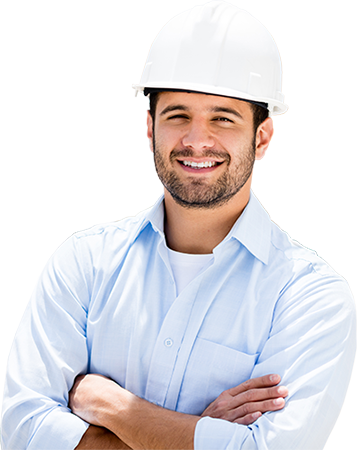